Nathan's Album Notes - Finding A Way To Be

Finding A Way To Be is my sixth solo piano album and thirteenth full length solo artist album. I made the music available early on my own website, but the digital distribution date is scheduled for June 21. (I had to change it once because I had not considered the slower turn around rates going on in the covid-19 pandemic). 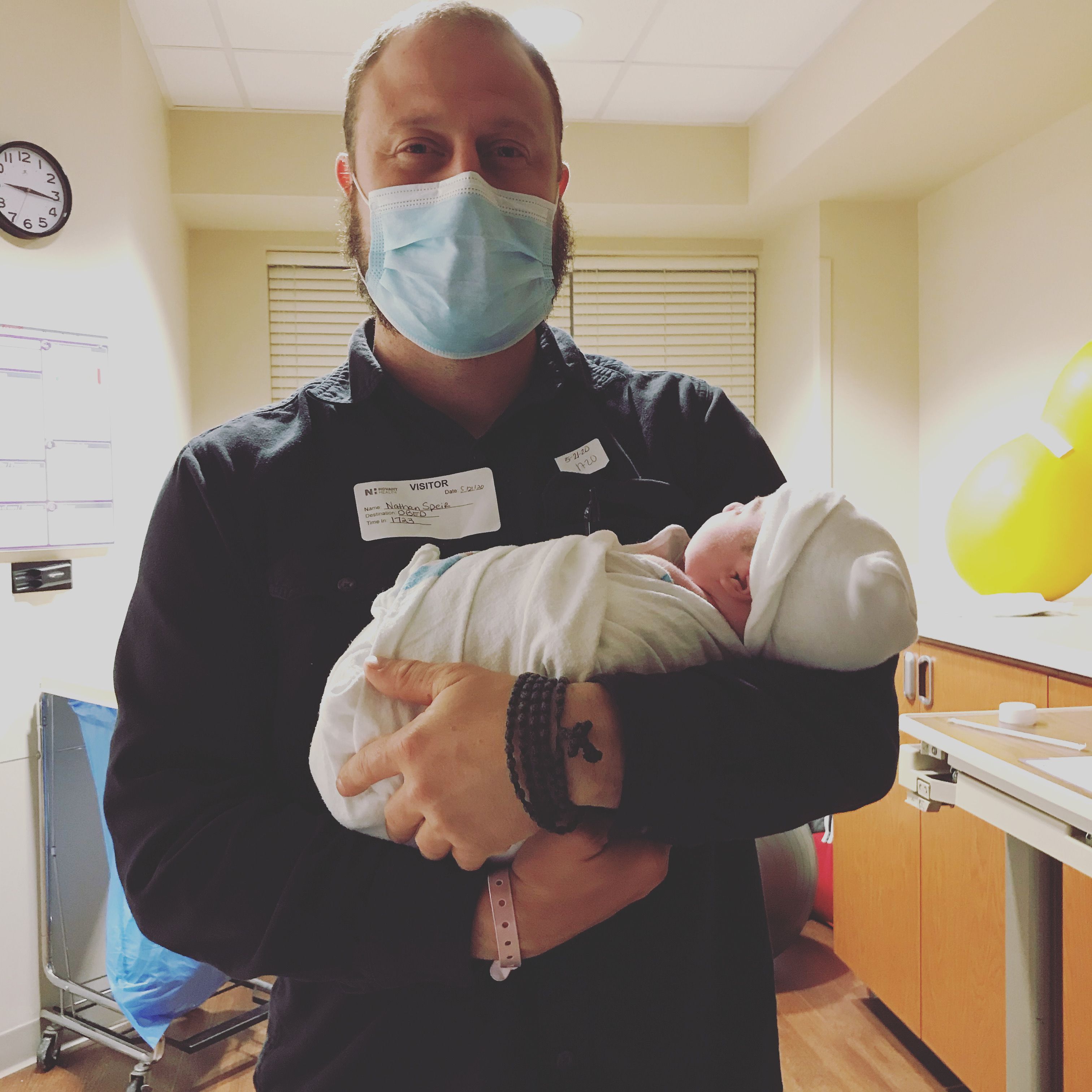 The last solo piano album I made was Quiet Wonder, which I wrote song maps for, performed and recorded all in one night (song were re-recorded later over some time but initial recordings is what I am talking about here). Finding A Way To Be was created over several months time from late 2019 to early 2020. I had been setting up my piano for recording just one or two songs at a time as they came to me, and, although I often recorded more music afterwards, I was intentionally spreading out this project in order to capture a broader "personality" in a solo piano album than the previous one. I also created this album in anticipation of my fifth daughter, Lydia Joy...she was born on May 21 and I gave a free album download to everyone on my artist email list in her honor just the other weekend! In between those piano sessions I was working on multi-instrumental pieces which have a totally different character. I also have been in the electrical construction industry (I just started my own business called Safe Current Electric) for over 15 years now...I am bringing this up because as I get older (i will be 40 in December...not too bad) my fingers need a little more warming up to do what I want them to do...trade work has a unique effect on a musician's hands (I am not complaining...just saying). 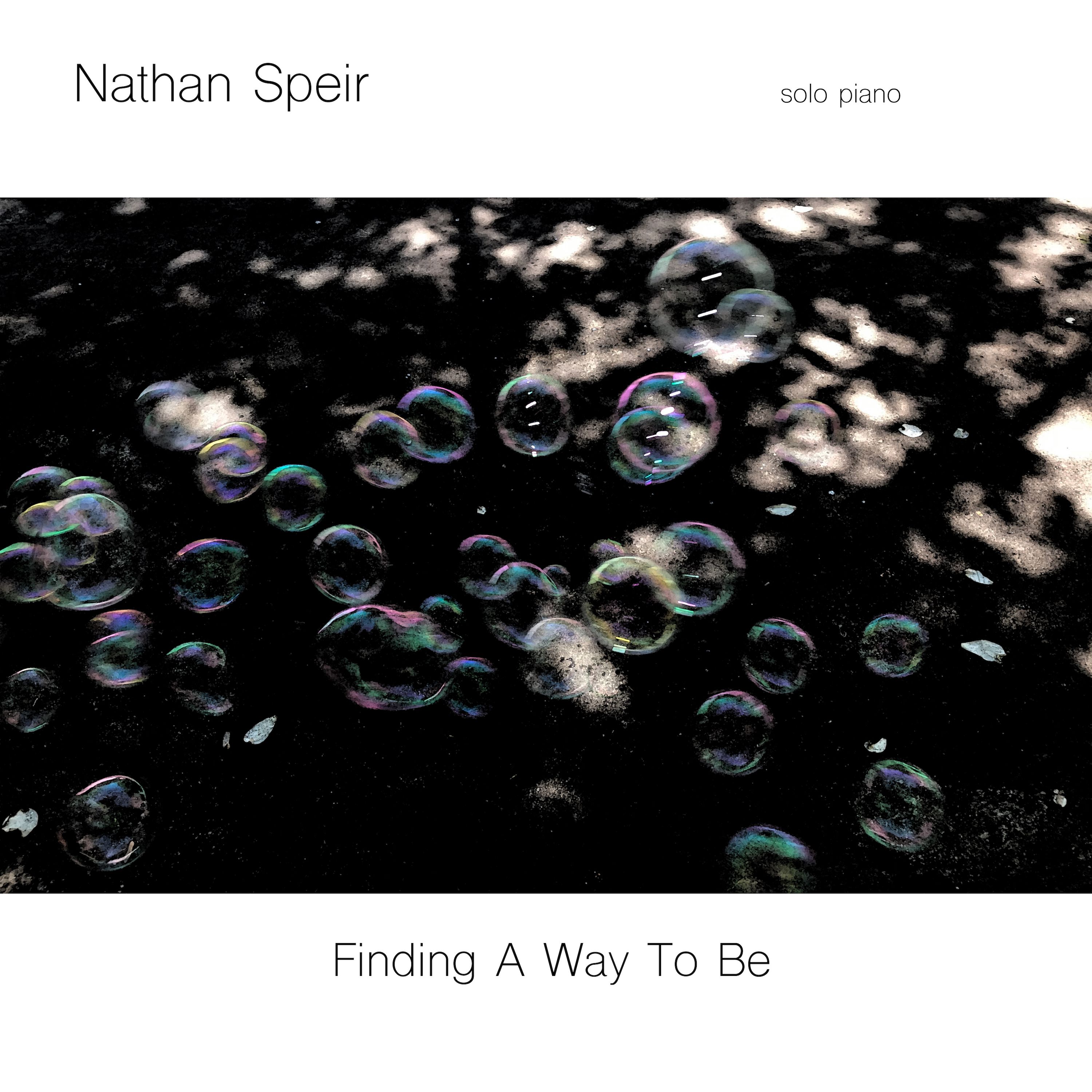 The first track "One Way Train Away From Politics" is based on a classic habit of mine on piano...redirecting my mind and emotions. I usually accomplish it on long tangents that would fit great on a long rock ballad that has a 4-6 minute intro before anyone even starts singing. I constructed a shorter and more structured form of it in this song and the other one called "No Good Way Is Easy". The title "One Way Train Away From Politics" expresses my sentiment for politics in the general sense...I do not find much satisfaction or edification in my life dwelling on politics be it government, local, religious, or even amidst family units. I do not think the ostrich approach is helpful burying my head in the sand, instead, I think keeping my mind and heart focused on what is eternal, what is going to make me a better person, what I can improve on myself is the way I want to go...it's a one way train away from politics. I wanted to start the album off with this sentiment...it's like when you want to begin something spiritual for a moment in your day like prayer or meditation...you have to make an effort to clear your mind first before you even begin sometimes.

Finding A Way To Be is the album title track. I have a Youtube video out with some footage of elements around my home that help paint my general concept of faith, family, love. Finding a way to let these things be, to let them live and breath in the midst of an ever demanding world of greed, politics, and self righteous indulgence is...an art. I certainly don't have it all figured out, but this song really made sense of things for me in the moment I recorded it.

I used some footage of elements around my home to make a music video for this song here:

See the Sky in the Water....the music itself is fairly paced and supposed to be peaceful. I made an effort to encompass more melody in some pieces like this one...what happened was I had a few pieces like this one and I needed one to be more of a "daytime" moment and the other a "nighttime" moment...so my idea was adding a clearer thought through melody in this piece and less melody in it's sister "See The Stars In The Water". Both of these titles are very "Zen"...on purpose.

Gentle Waves is a piece I tried to perform with a romantic spirit. It's painting, hopefully, an image or feeling in you about gentle positive energy lapping beside you.

Rest For A Sullen Heart...the emphasis in mood was more about getting the "rest" then keeping the initial "sullen". Composition style...long time influence Steve Roach..."Structures From Silence".

No Good Way Is Easy...I referenced this once before. It is thru- composed. I couldn't resist the dynamic changes in this one...in the moment decisions where I go for it! The title...it is the way I feel about lots of things in my life right now. It's beautiful, challenging...no one said it was going to be easy.

Waltz Of A Whale....I had not done a waltz like piece in some time for myself let alone for a recording...so i decided to break things up and go for it once again. Also, Tchaikovsky seemed to surface in my mind at the time and it reminded me of learning some of his music as a child. Obviously, whales do not dance, but they have quite the cosmic swim across the ocean...we could explore other symbolic metaphors here with whales and oceans...but I hope people enjoy this waltz regardless. My oldest daughter made some sketches for a little music video we did together for it here:

Life On Purpose, Pastimes, Good Gardens To Keep...maybe I was watching some George Winston, or maybe I was in an exceptional mood...I really desired to make sure I had a little bump up in tempo somewhere in this journey. My wife has said I do not make enough happy music...which I always feel is relevant...but I made an effort to do something different nonetheless.  I felt these titles described the content pretty good. Life affirmative...is the bottom line.

See The Stars In The Water...tried to get a fuller use of piano range and paint that dreamy interstellar scape.

Lost In A Pleasant Place...I put this towards the end to keep the pace of the last song and fit in a nice slower and more minimal piece. I tried to take the listener on a field trip for an hour, at this point I hope they felt like they got away, were touched, inspired, had fun, and now they have totally forgotten what they were ever thinking about before they started the first track...lost in a pleasant place.

If you go in my backyard in the mornings...it is a chorus of beautiful north carolina songbirds echoing through the woods. It's a refreshing and timeless moment I often enjoy with a cup of coffee, and this song is my last offering to the listener before this album ends.